Gambling, especially fixed-odds betting, has always been controversial and a new study seems to have only intensified the debate on the subject. Research gambling Trust, a government-funded trust that does research on gambling habits and effects, released results of a study about the potential damaging effects of fixed odds betting in late 2014. The study examined and analysed data from 5 big bookmakers, namely, casinous, Paddy Power, Coral, Ladbrokes and Betfred.

The study has given enough fodder for debates to last a while. The various findings that were released contrast with each other and make a case both for and against gambling and, specifically, fixed-odds betting terminals (FOBTS). All the numbers talked about here are as per reports released in December 2014. Some of the statistics and interesting facts unearthed by the study are: 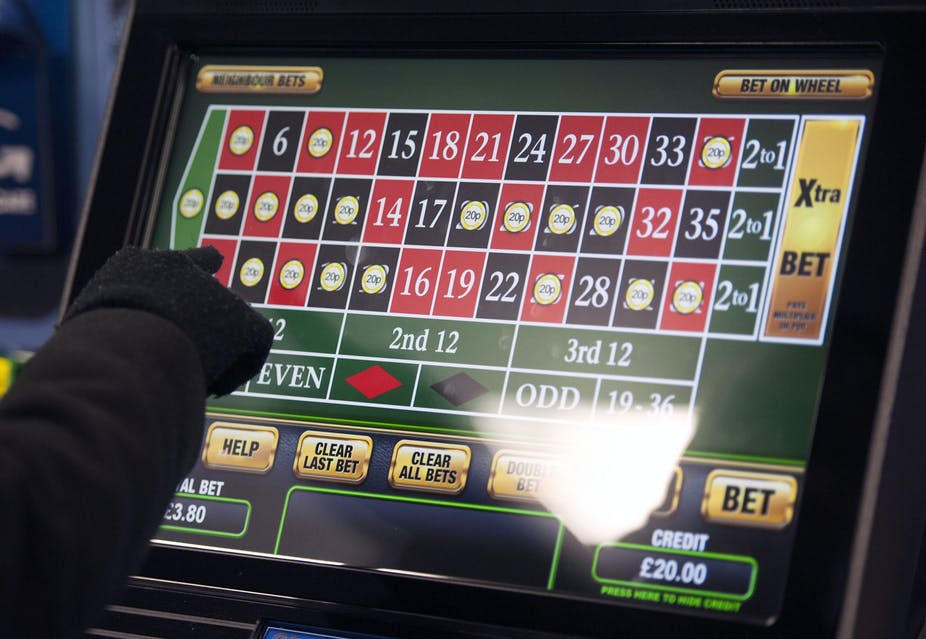 Bookmakers were a worried lot since the findings of the study were released. However, there seems to be some cause for cheer for the time being. Instead of hasty half-baked policies to regulate fixed odds betting and gambling, there should be a well-thought plan implemented over the next 5-10 years is the popular sentiment. It has, however brought various groups, like The Association of British Bookmakers, Sports Minister Clive Efford, Campaign for Fairer Gambling, among others to loggerheads over the next steps to be taken.