There was a time when people would laugh at the idea of online games having professional sports events. However, the world of computer and console gaming has advanced a great deal over the past few years. E-games are now hugely popular. A recent “League of Legends” event in Korea drew more than 40,000 fans to watch. In addition, the event was streamed by many sports networks around the world.

Games such as League of Legends, World of Warcraft and Dota have been gaining popularity as E-Sports. They may not have the same traction, money or fan following behind them as active sports, but they are showing positive signs. 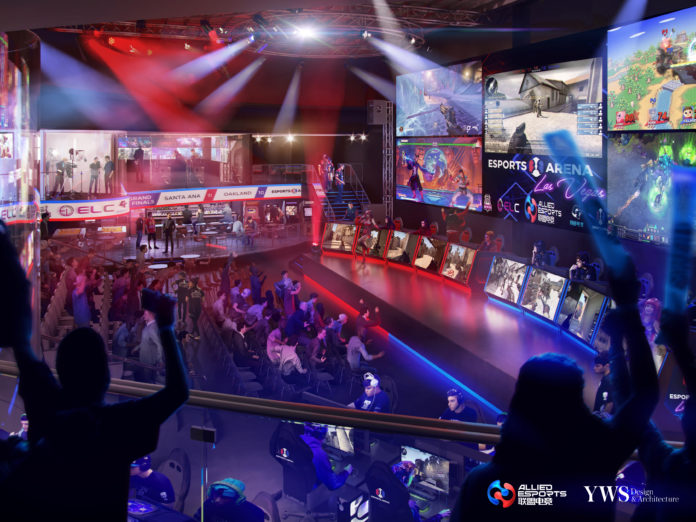 Someone not familiar with E-Sports may scoff at this suggestion. However, a game such as League of Legends has around 70 MILLION players who participate every month. That is not a small number by any means. The players who excel at these games are treated like superstars by their fans.

Just like regular sports, the rising popularity of E-Sports has drawn gambling questions over the past few years. The man behind Pinnacle Sports, a betting company, says that many of the bets they receive refer to games such as League of Legends. E-Sports is the fastest growing part of most online sports betting sites.

These games do not get the kind of attention received by baseball, basketball or even soccer around the world. However, e-sports provided a website such as Pinnacle Sports with over 350,000 wagers last year. That is a huge number for a growing event.

Playing on these united states online casino has only been active since 2011. In the almost four years since that decision, there has been a yearly doubling of the number of bets placed on E-Sports. There are many active members of sports betting sites that take the time to scour the E-Sports world, find competitive games, and set prices on certain players.